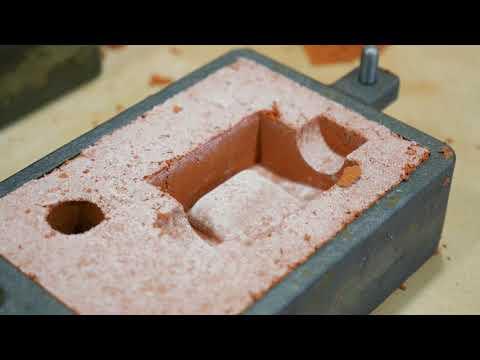 The impact of the second wave of the pandemic on the production of India's zinc die casting industry has been significantly greater than the impact of the first wave of the pandemic on the production of the industry during that first wave. Indian economic development is dependent on the presence of industries such as zinc production and its ancillary industries, which are critical to the development of the country's economy. Production, on the other hand, decreased by approximately 0.37 million metric tonnes in fiscal year 2020 when compared to the previous year, according to the data. Indian Zinc Association (IZA) reports that despite a glut of zinc in the country, the country is falling behind China in the zinc die casting market, using cold chamber die casting to improve quality which is dominated by small and medium-sized enterprises (SME's) in the country.