History Of The Exclusive Property Market 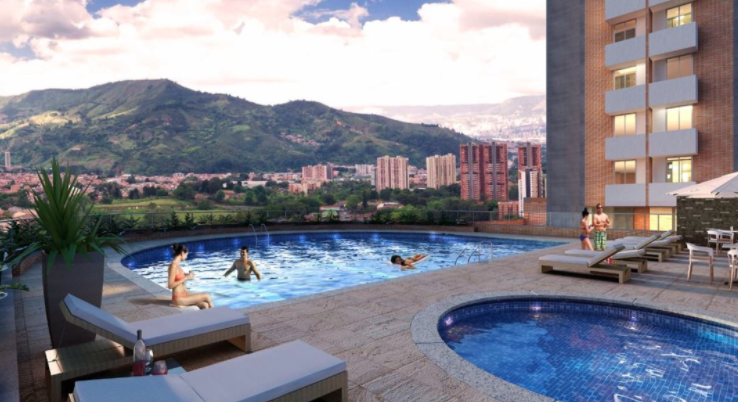 The property and tourism market have swiftly developed over the past 50 years. Landing on the island during the late 1960’s and early 1970’s offered a more rural and humble environment, as the island of Ibiza began to see the very start of its real tourism.

As tourism moved into the late 1970’s and early 1980’s, Ibiza saw an influx of celebrity clientele. Famous artists like Freddie Mercury, George Micheal, Grace Jones and Jimi Hendrix frequented the island and were known to visit Pikes Hotel and Las Dalias regularly.

Ibiza adopted a clientele of artists, bohemian lifestylers and affluent youth looking for an alternate lifestyle. This significant tourism development, cultural change and visiting of high-profile celebrities, moved the island to reach a far higher standard than ever before.

By the late 1980’s, Ibiza started to become a point of reference for the ‘discotech’ culture, where many travelled from across Europe for its lively nightlife and club scene. This was supported by the attraction for nautical activity, where motor-boats and super yacht chartering became a huge industry, and continued to push the travel economy into a first-class destination.

Spectacular beaches, great weather conditions, the surge of beach clubs and chiringuitos, regular DJ’s, plus ever-evolving creativity and development continued to increase the island’s global recognition; which in turn, bought even more luxury clientele by the mid 1990’s and onwards, including footballer’s, movie stars, high profile businessmen and influencers.

Ibiza has experienced nothing less than a tremendous transition from farmland, locals and many Arabic residents, to an island known across the globe for its beauty, exclusivity and innovative social and nightlife scene. Naturally, as the attractiveness of Ibiza increased and the island’s potential skyrocketed, so did the real estate market, whereby generating exclusive holiday and second home properties was high on the agenda.

Ibiza Old Town later being declared a World Heritage Site by Unesco in 1999, and the ‘Natural Parc de Salines’ including much of Formentera also being listed as protected as a Natural Reserve, only added to the island’s cultural and natural wealth, whereby property market values and the travel economy has been on the up ever since.

And, of course there are some pretty spectacular properties out there!

We take a look through the keyhole, inside some of the most exclusive villas in Ibiza.