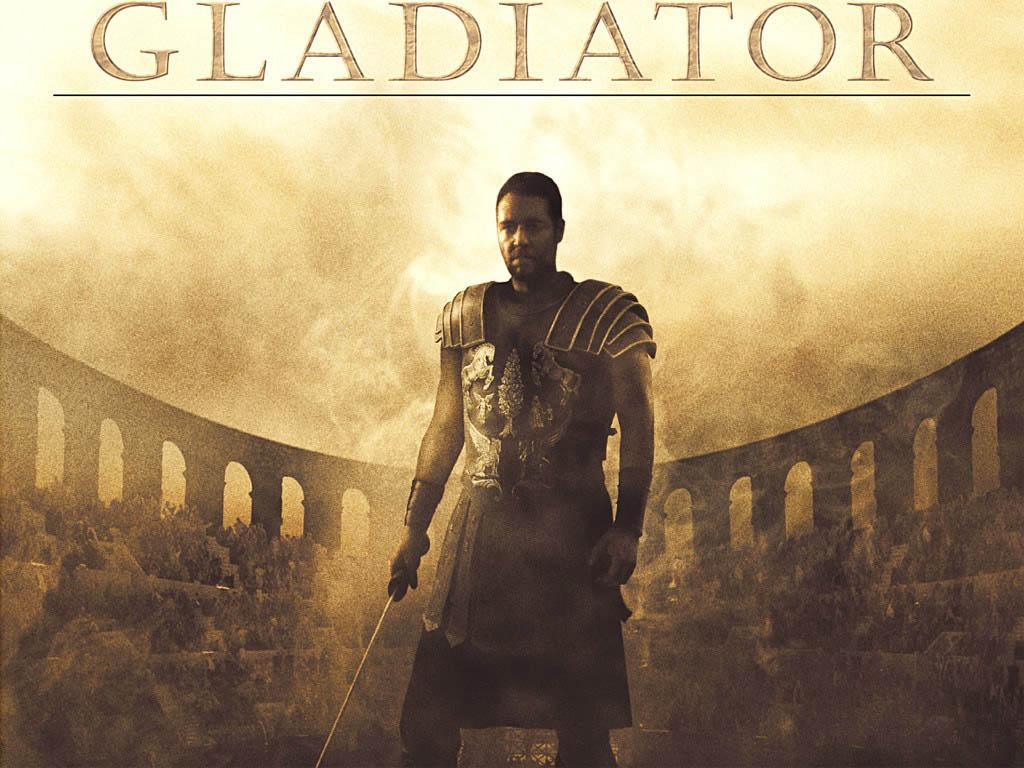 The era of epic blockbusters in the 1950s and 1960s is long gone, and the stories of golden horses, swords, lights and swords have been forgotten by most audiences. Today, director Ridley Scott wants to return to this theme, reappearing the magnificent ancient Roman arena on the screen, telling people a story about courage and revenge.

Maximus (Lussel-Claw) is a splendid general of the Roman Empire, whose imperial legions are victorious and invincible. The dying emperor Marcus Aurelius (Richard Harris) appreciates Maximus's talents and chooses him to succeed him.

Aurelius' favor with Maximus led to the extreme jealousy of Prince Commodius. After he seized the throne, he ordered the execution of Maximus and his family. Although Maximus was eventually saved from death, he was reduced to slavery and trained as a gladiator, performing scenes of life-and-death struggles for bloodthirsty people. However, Maximus never gave up the desire for revenge, because he firmly believed that the human will is stronger than the imperial power. In the end, Maximus finally had the opportunity to stand face to face with Commodius on the Colosseum in the city of Rome for a life-and-death duel.

Personal comment: The arena in ancient Rome is so frightening. A general of a country has suffered too much, and he has endured too much. In the depths of his heart, what he cares most about is his wife and children. The king of Sparta's 300 warriors had the same complex. However, his wife and children died tragically at the hands of the villain because of him. After a lot of hardships and victory, he returned to his dreamland. This historical movie is tragic and poignant.