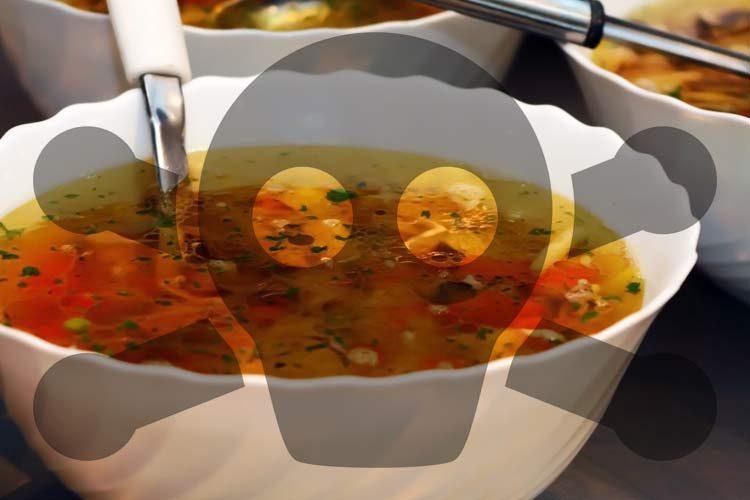 Commonly known as: melamine, cyanuramide, tripolyamide, protein essence (protein content: 66.7%, you can check if it's okay, which one has such a high nitrogen content, unless it is fertilizer)

The molecular formula is as follows:

Click on the image to open it in a new window

It is a triazine nitrogen-containing heterocyclic organic compound, which is used as a chemical raw material. It is a white monoclinic crystal, almost odorless, slightly soluble in water, soluble in methanol, formaldehyde, acetic acid, hot ethylene glycol, glycerol, pyridine, etc. It is toxic and cannot be used in food processing or food additives.

Melamine is a trimer of amino nitrile NH2-CH=NH, and the resin made from it will release a lot of nitrogen when it is heated and decomposed, so it can be used as a flame retardant. It is also a metabolite of the insecticide cyromazine in animals and plants.

Melamine was first synthesized by Liebig in 1834. The dicyandiamide method was used in the early synthesis: calcium cyanamide (Ca (CN)2) was prepared from calcium carbide (CaC2). Decomposition to produce melamine.

At present, due to the high cost of calcium carbide, the dicyandiamide method has been eliminated. Industrial synthesis mainly uses urea as raw material, under heating and certain pressure conditions:

Melamine is weakly basic (pKa=8) and can react with various acids to form melamine salts.

When it is hydrolyzed by strong acid or strong alkali aqueous solution, the amino group is gradually replaced by the hydroxyl group, which first generates ammelide, which is further hydrolyzed to generate ammelide, and finally cyanuric acid is generated. Here is the source of the poison.

Melamine can also be used as a paper treatment agent in combination with ether, as a crosslinking agent in some coatings, and a flame retardant chemical treatment agent.

In the food industry, it is often necessary to determine the protein content of food. Since the direct measurement of protein is technically complicated, a method called Kjeldahl nitrogen determination is often used to indirectly calculate the protein content in food by measuring the content of nitrogen atoms. Because melamine contains more nitrogen atoms than protein, it has been used by Chinese counterfeiters in some of the following incidents to add to foods to give the illusion of higher protein content. This protein determination method is simple and easy to operate, and the operation process is clear. In the majority of pharmaceutical companies and food processing companies, they usually think that after passing the GMP certification, the nitrogen atoms in the product are only found in the protein. In fact, the real protein content should be detected by a liquid chromatograph. Sanlu has this thing, but unfortunately it is a decoration. Melamine has its own characteristic spectrum. A quality manager in a state-owned enterprise is honestly not as good as a quality engineer in a foreign company. However, because they added many types of proteins and various amino acids in the production, the liquid chromatograph has limitations and cannot detect all nitrogen atoms at once, so they are lazy to use the Kjeldahl method to determine nitrogen. fool yourself.

Kjeldahl nitrogen determination method: Measured object + concentrated sulfuric acid 400 degrees high temperature for 100 minutes strong oxidative decomposition, using copper sulfate as catalyst, after cooling, lye distillation, titration with dilute sulfuric acid, calculate the amount of nitrogen atoms, and inverse proportionally the protein content of the analyte. The tested substances here are actually deceiving themselves and thinking that they are pure. If they are added to things containing nitrogen atoms, they are all considered to be proteins; for example: cow urine, urea and other low-toxic cheap goods.

The melamine this time is a poisonous trick that was thought up by experts.

It is widely believed that the toxicity of melamine is very slight, and basically has no renal toxicity. However, due to the reasons in the processing process, cyanuric acid is often mixed in melamine, and the two are closely combined to form a water-insoluble grid structure. After being ingested into the human body, melamine and cyanuric acid dissociate from each other due to the action of gastric acid and are respectively absorbed through the small intestine into the blood circulation and finally enter the kidneys. In the kidney cells, the two combine and deposit again to form stones, block the renal tubules, and eventually cause kidney failure. Because melamine stones are sparingly soluble in water, for adults, regular drinking water makes it difficult for stones to form. However, for breastfeeding babies, because they drink less water and have smaller kidneys than adults, they are more likely to form stones, which is why there were no adults in the 2008 incident of infant milk powder pollution in China. The Chinese Ministry of Health recommended the method of drinking plenty of water for mild stones caused by melamine in the treatment plan for the 2008 infant milk powder pollution incident in China, which is also based on this principle.

At present, melamine is considered to be mildly toxic, and the median lethal dose for oral administration in rats is greater than 3 g/kg body weight. It is based on an experimental report in 1945: no obvious poisoning was observed after feeding large doses of melamine to rats, rabbits and dogs.

However, the preliminary investigation results of the 2007 U.S. pet food contamination incident caused by imported raw materials from China believed that wheat protein powder doped with ≤6.6% melamine was the cause of pet food poisoning, which drew the above conclusion of mild toxicity. question mark. However, for safety reasons, food utensils generally made of melamine will be marked "not to be used in microwave ovens". Long-term ingestion of melamine in animals can cause damage to the reproductive and urinary systems, bladder and kidney stones, and further induce bladder cancer.