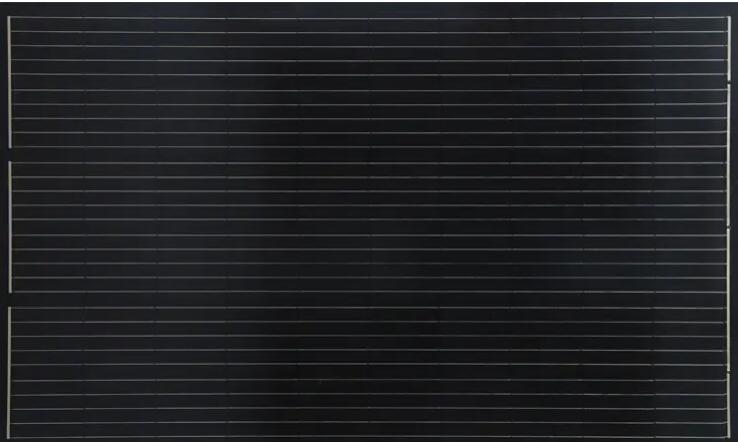 Most people are aware of the status of solar energy as a green energy source. But little is known about the specific environmental and public health benefits of solar energy. In fact, the reuse of PV solar panels as a new era of secondary energy is conceivable, energy-saving, and environmental protection.

Climate change has many negative impacts on public health. It makes it easier for infectious diseases to spread, increases droughts and famines and exacerbates natural disasters. You can help reduce these threats by switching to solar power. Photovoltaic solar panels generate electricity to prevent air pollution because they do not rely on carbon dioxide-emitting fuels to operate.

A major cause of air pollution is burning oil, which contains several harmful chemicals that are carcinogenic. Coal isn't much better either, as it contains chemicals like sulfur dioxide, which can damage your lungs when inhaled. Coal particles often contain small pieces of metal that can affect your organs when they enter your bloodstream. Air pollutants also have dangerous effects on the eyes and can cause short- and long-term damage to your vision. And solar panels don't pollute the air at all. Even in the extreme case of a fire, the material in them is not released into the air.

Solar energy emits no greenhouse gases and benefits homeowners and the planet in many ways. It replaces the energy that emits carbon dioxide and methane into the atmosphere.

So can you understand the green cleaning function of solar cells?