The intelligent storage devices of a three-dimensional warehouse do exactly what they say on the tin: they intelligently 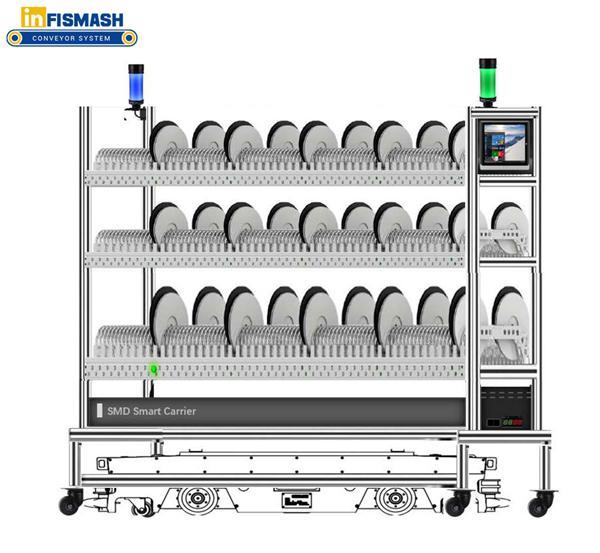 There has been a significant transformation in the concept of intelligent warehousing, with the warehouse moving away from manual labor and toward automation, as well as gradually shifting from a low-efficiency, higher risk environment to a high-efficiency, lower risk environment. The three-dimensional warehouse is a new product that has only recently been introduced to the market, so bear with me as I explain what it is. 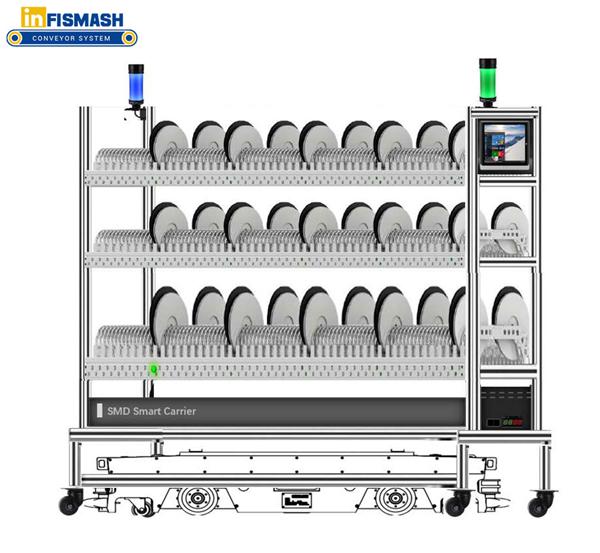 Because automatic three-dimensional warehouse shelves are typically located at a high altitude, forklift operators and manual workers will have a difficult time reaching them. Using shuttle vehicles to pick up and deliver items, which are smaller in size and more convenient to operate than standard delivery vehicles, is necessary in order to efficiently complete the task.