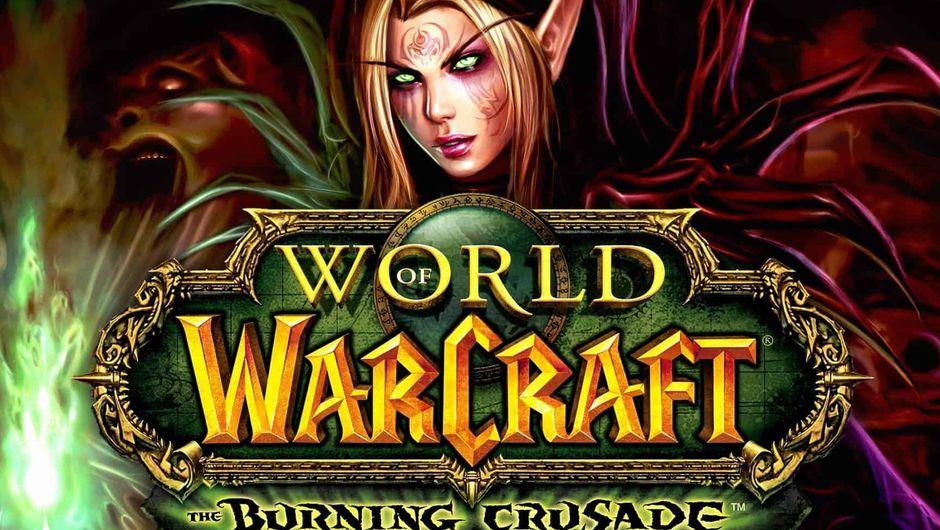 As we all know, WoW TBC was first released in 2007 and posed a direct threat to Azeroth in the form of the Burning Legion. The Burning Legion has a plan to attack Azeroth with all its strength. A huge army of demons and fallen races gathered in Outland, a turbulent area where it was almost impossible to maintain farmland. The tribes and alliances are preparing for their own battles, recruiting more races to fight alongside them against the legions.

However, to fight the Burning Legion, you must first enter Outland. Outland was created by the ruins of Draenor, the home of the orcs, and the last refuge of the draenei. Draenor was attacked by using the Dark Portal, which is a passage from Azeroth to the Hellfire Peninsula. The Hellfire Peninsula is a wasteland with dungeons such as Hellfire Citadel.

The Alliance forces conducted an expedition in Draenor to end the threat of the orc race once and for all. In WOW TBC Classic, you can find the Dark Portal here to enter the Outland. In the battle, when the WOW TBC Gold orcs were overwhelmed, an older orc shaman opened the door to other worlds for the orcs. However, opening so many portals in Draenor will cause the planet to fall apart.

The ruins of the war-torn Draenor were renamed Outland. If you point in the right direction, you will easily find the Dark Portal in WOW TBC Classic. First, you should go to the cursed land in the southern part of the Eastern Kingdom. Once they arrive, they should head to the southeast of the Blasted Lands, in the valley formed by the mountains in the east of the map. You will be able to discover the Dark Portal when you are nearby.

After you find the Dark Portal, you can go through it and transport it to Outland. You will go through the Dark Portal to fight the Burning Legion to start a new adventure. It is worth noting that in this process, more TBC Classic Gold will give you a greater advantage. If you don't have much time to get WOW TBC Gold from the game, you can buy cheap WOW Classic TBC Gold from MMOWTS to increase your advantage.