Theological Distinctions between Jesus of History and Christ of Faith 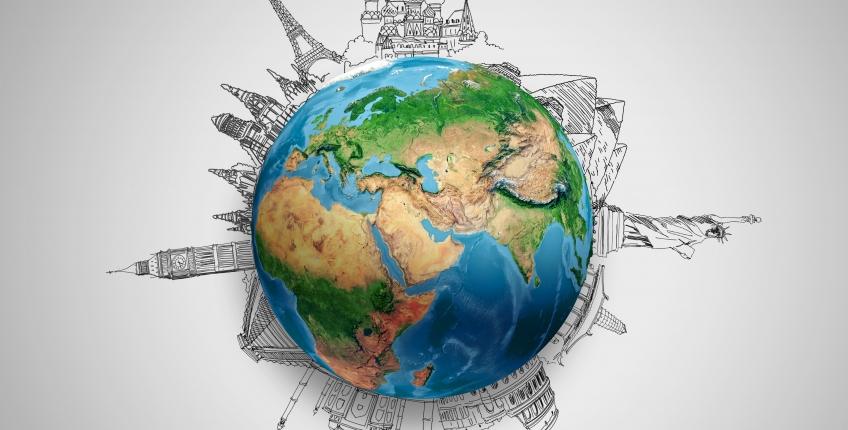 Differentiation between Jesus of History and Christ of Faith began over a century ago, in 1892 (Niebuhr 42). Martin Kahler endeavored to distinguish between the Jesus of history and the Christ whom the disciples declared to be God in their Gospels. Christians have always enquired about the relation between the historical Jesus and Christ being preached in the New Testament. They seek to understand the relationship between the academic representation of Jesus and His confessional assertion. Many have been confused about Jesus, and even during His physical existence here on earth He challenged the disciples if they knew Him (Mark 8:29). This essay is going to explain the theological distinctions between Jesus of History and Christ of faith.

Gotthold Lessing (1729-1781) was the first to lay an elaborate foundation for the distinction between the Christ of faith and Jesus of history (Painter 52). In 1778, Lessing examined the disparity between the historical and eternal which he described as “the ugly ditch which I am unable to fathom, however frequently and however intensely I have attempted to make an effort” (Painter 55). This gap divided the liable facts of history from the vital facts of religion. Additionally, there is merely no manner to span it from our side. Therefore, he emphasized that regardless of how credible one finds the Gospel interpretations, they can never serve as the foundation of fathoming eternal realities. In 1781, Immanuel Kant criticized Lessing’s analogy and argued there was a gulf between the reliant truths of our involvement and the essential facts of reason (Niebuhr 42). Thus, he thought it was compulsory to terminate any philosophical or scientific foundation for credence in God. He pointed out that he would rather refute knowledge so as to give room for faith. Painter supported that one must handle the aspect of religion by faith. It is a domain of practical judgment, and Jesus of history makes it theological (56).

Kahler did inquire, “Should we demand believers to depend on the authority of the scholarly men when the subject is primarily on the origin from which they are to deduce the truth and direction for their lives?” (Painter 68). He did not find the prospects or unstable volume of details reliable, because of their dynamic nature. Even though Kahler wrongly thought that Bible has few errors, he did appreciate the Gospels to be consistent. He observed their relatively notable trustworthiness. Kahler’s misperception about how to visualize the Gospel allowed him to view even the Gospel personalities as dependable ((Niebuhr 43). In short, the understanding of the history of Jesus as presented in the Gospels could be understood in light of faith. This is practically present even at a time when we endeavor to understand Jesus of history relevant to us by faith. People believe in Christ not just on account of any authority but also because He arouses such faith in us. In fact, the actual essence of Jesus Christ of faith for all believers could only make sense if it goes beyond what can be established by research methodologies.

Niebuhr expressed his dissatisfaction on how a thing of a historical nature could be so conclusive to explain an everlasting happiness. Therefore, he gave a lower profile on the historical footing of Jesus. Real history was insignificant concerning the belief “that sometimes back God came to live on earth in the form of a servant by taking the body of a man, taught in that community, and finally died and finally resurrected” (Niebuhr 44). It is only the faith that can lead us into the spiritual beyond the historical and finally agree with the Christ of faith. The frequent implication of this disjointedness is that the history has slight or no significance on the spiritual. Painter (71) reiterated that even if one ascertained the historicity of Jesus in the Gospels to its minutest detail, it would not guarantee a belief in Christ. On the other hand, if the critics condemned the history of Jesus, except a man whom individuals attributed to being God, it would not terminate the grounds of pure faith. Therefore, it all hinges on the faith that people have to access the spiritual.

In conclusion, the entire contrast between Jesus of history and Christ of faith is founded on highly uncertain suppositions. The idea that believing the truths of the Gospels are historically unconnected contradicts what the New Testament states about Jesus. Paul, in his epistle, laments that their preaching and faith is in vain if Christ was not raised from the dead at all (1Corinthians 15:14-19). Therefore, it is a false dichotomy to separate the significance of Jesus of history from his historicity. It only makes sense that he lived, taught, died and resurrected from the dead as the New Testament history states, and then He has a saving significance by faith today.

About the author: Maria Torres is a master in Literature at Michigan University. She is currently working as one of the best writers at the place where you can find information about ib extended essay She also studies male psychology.