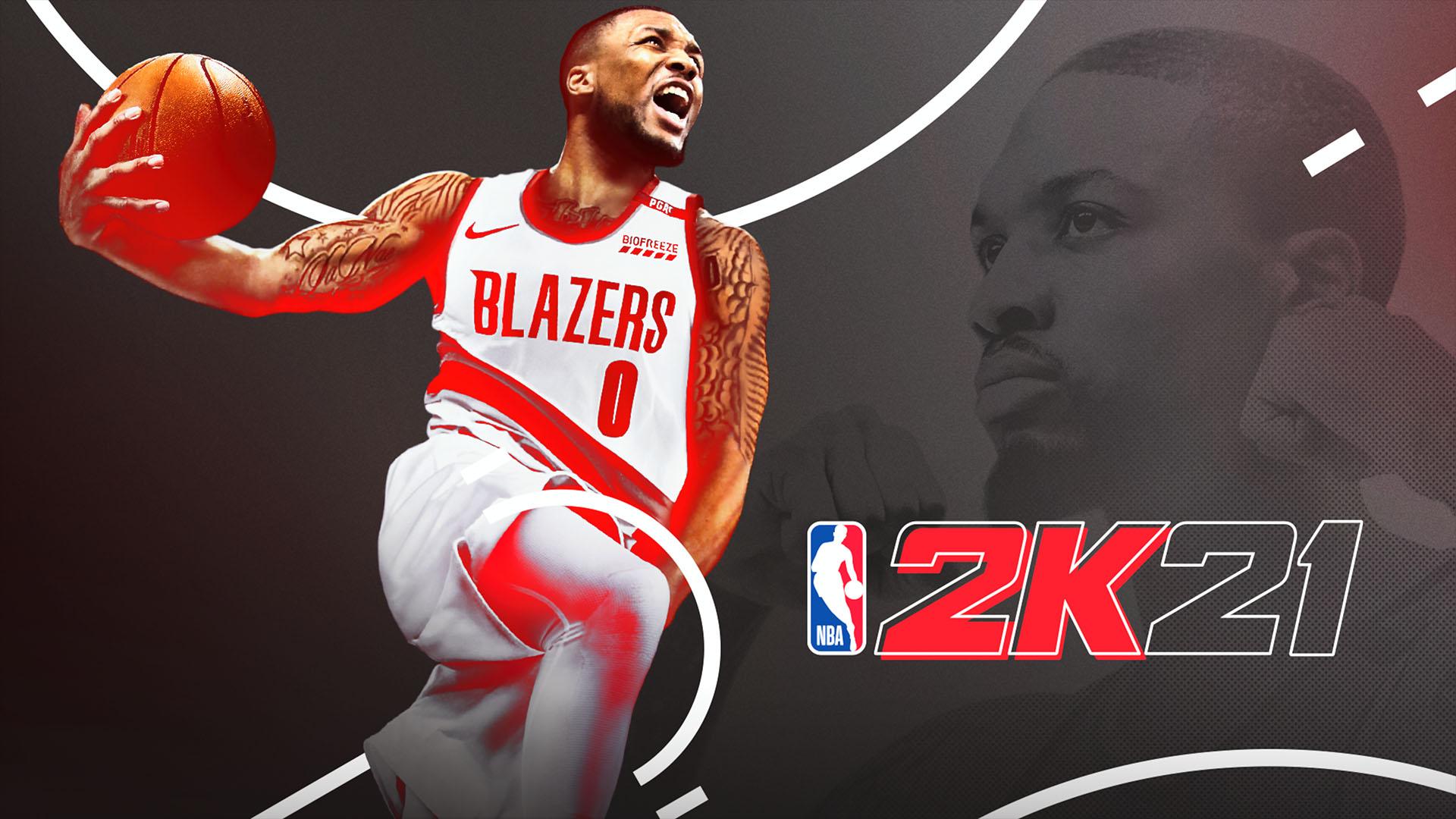 If everything goes according to plan, the NBA 2K21 Next-Gen experience on the PlayStation 5 and Xbox Series X will be even bigger than ever before. NBA 2K21 The City, a massive online community dedicated to the game, will be available in 2K21. It should provide ballers with more space to roam and significantly more opportunities to participate in the game. The big news is that, after years of requests, the City will also reinstate Affiliations.

An improved Event Center serves as the beating heart of the city, complete with “dynamic LED screens and lighting elements” that change the atmosphere on occasion. It does, of course, have basketball courts on the inside, and it has the capability of hosting intra-Affiliation competitions.

Garage Hoops is a simple, yet distinct, feature of NBA 2K21 The City. Basically, there will be hoops on the sides of buildings all over the map, allowing ballers to use a ball and begin shooting right away. Another player may decide to join in, which may lead to the initiation of a game of HORSE, 1v1, 2v2, or 3v3.

It is important to note that The City will be able to accommodate a large number of MyPlayers at the same time. Additionally, they will each be able to customize their own basketballs and dribble them around the streets. The ability to do tricks with skateboards and BMX bikes will also be available, as will the ability to dance.

People of the City, Fireball, and Pink Diamond Plaza are some of the most popular.
People of the City, another feature of the The City experience, will feature one-of-a-kind individuals from all over the map. They are denoted by exclamation points in the sky and will give the game an RPG feel, with specific quests or objectives for players to complete.

Ray Allen is the star of the show. A new team-up mode has been added to NBA 2K21 Next, and it includes Hall of Famer Ray Allen, who currently holds the NBA's all-time record for three-pointers made.
He's also a two-time champion, Despite the fact that Ray eventually played for the Miami Heat during his career, he won his first championship as a member of the Boston Celtics, alongside Paul Pierce and Kevin Garnett.

Ray receives a new Pink Diamond card with a 95 overall rating as part of the NBA 2K21 Next is Now Team-ups mode. The attributes of the card include a 95 Outside Scoring rating, an 82 Playmaking rating, and an 82 Athleticism rating. Ray has a 98 shot IQ, a 96 three-point shot, a 95 offensive consistency, and a 94 free throw percentage. In addition, he receives six Hall of Fame Badges, all of which are in the Shooting category. Tireless Shooter, Volume Shooter, and Clutch Shooter are some of the variations.

Packs with MyTeam Possessed content are available in NBA 2K21 MT. T-Mac and Kawhi Leonard are two of the best players in the world.
The new NBA 2K21 MyTeam Possessed packs, which are themed around Halloween, are jam-packed with talent! Tracy McGrady and Amar'e Stoudemire each have a 95 OVR and are the leaders in Pink Diamond cards. T-Mac has a 90 Outside Scoring rating, which includes a 98 Shot IQ. In addition, he has 86 Athleticism and 83 Playmaking. Stoudemire receives a perfect score of 90 for both inside scoring and rebounding, as well as an 83 for athleticism.

Other players include All-Stars Jimmy Butler (Amethyst) and Kawhi Leonard (Diamond), as well as a number of role players. Take a look at the complete list, complete with key ratings, below.

Several other OVRs were awarded for Bird, Taurasi, and Wilson.
On Thursday, the overall ratings of several other WNBA players were revealed. This included a player who is widely regarded as one of the greatest players in the history of the league. The legendary Diana Taurasi, on the other hand, received an overall rating of 91 for the NBA 2K21 WNBA ratings. It's been a while since Diana was able to dominate the field. Despite this, she has three championships and is the all-time leading scorer.