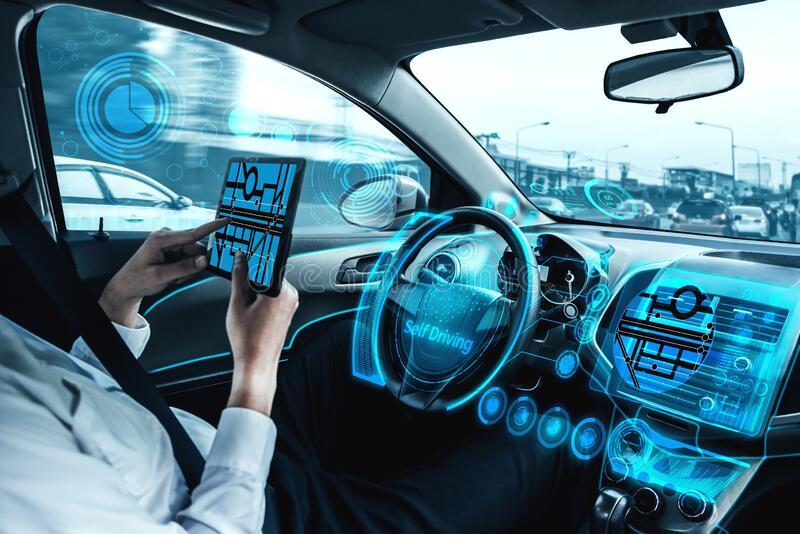 The term ‘Autonomous Driving’ has been in the buzz for some time now. It is predicted that there might be significant disruptions taking place in the automotive industry. New, emerging automotive providers in India and abroad have partnered with traditional car manufacturers to capture this growing market. The result of this partnership has been successful, and we are already witnessing self-driving technology.

Various technologies contribute towards the development of Advanced Autonomous Driving and Self-Driving cars. Some of the key technologies that are driving the growth of autonomous vehicles include the following-

Sensors:Over the years, sensors have become lighter, smaller, and, most importantly, cost-effective. All these factors have contributed to their wide range of applications. Talking about the automotive industry, in particular, companies are now combining various sensor technologies with the motive to enhance the situational awareness of autonomous cars. Self-driving cars are now using more refined variants of infrared sensors. The LiDAR or Light Detection and Ranging Technology sensors are used to calculate the distance between a vehicle and its surroundings. Using a rotating LiDAR sensor, it has eventually become possible to create a 3-Dimensional view of the vehicle, effectively detecting any obstacles. Today, the development is centered around aiding autonomous vehicles to easily navigate through an environment using a laser-based mechanism that could actually ‘see-the-corners.’This laser development will play a significant role in helping the vehicles detect obstacles beforehand.

Sensor Fusion:In the autonomous driving sector, sensor fusion is an emerging software technology aiming to synthesize data collected from various sensors to provide accurate position and orientation data. It is seen as a critical component of an autonomous vehicle that operates using parallel data inputs from different types of sensors. All these data inputs are combined to give a better understanding of the vehicle’s surroundings.

Vision Processing:LiDAR-based sensors can be costly, so some providers are now opting for camera-based tools. These camera-based tools can provide the vehicle with accurate details of its surroundings. However, the challenge with this technology is the interpretation of images transmitted from the cameras and gaining useful information out of it, which the car can use for reacting to what it is ‘seeing.’

The future vehicles will hold enough amount of information about the ecosystem in which they will be present. A very small challenge needs to be addressed to enable complete autonomy, i.e., the vehicle needs to interpret the incoming data and make decisions based on this information. Henceforth, AI will be a major component of any autonomous technology. The deep learning technology when used in self-driving technology.

Deep Learning:Deep Learning deploys artificial neural networks for allowing a system to learn and perform its own decisions. Multiple set of inputs and decisions in a driving scenario initiates the use of such learning algorithms. Self-driving cars will have an edge with image recognition, processing, and decision-making through deep learning. The autonomous vehicle will better analyze, understand, and react to the context when it is driven in simulated scenarios.

The development of self-driving and autonomous vehicles is a complex task since it involves deploying various advanced technologies. The integration of major components can get complicated, but automotive technology providers like ARAI closely monitor the present and future regulations related to self-driving. Tools like ALMplay a role in managing the complex development procedures of autonomous cars by ensuring compliance and standards. Such platforms offer support for various engineering processes and assure transparency with traceability required for the safer delivery of self-driving cars.

Autonomous Driving is definitely going to disrupt how vehicles and mobility are perceived today. The next-generation vehicles will be bettering transportation along with enhanced passenger safety and comfort. However, implementing the next-gen technologies will play a major role in self-driving cars, and automated technology providers will be driving this adoption.