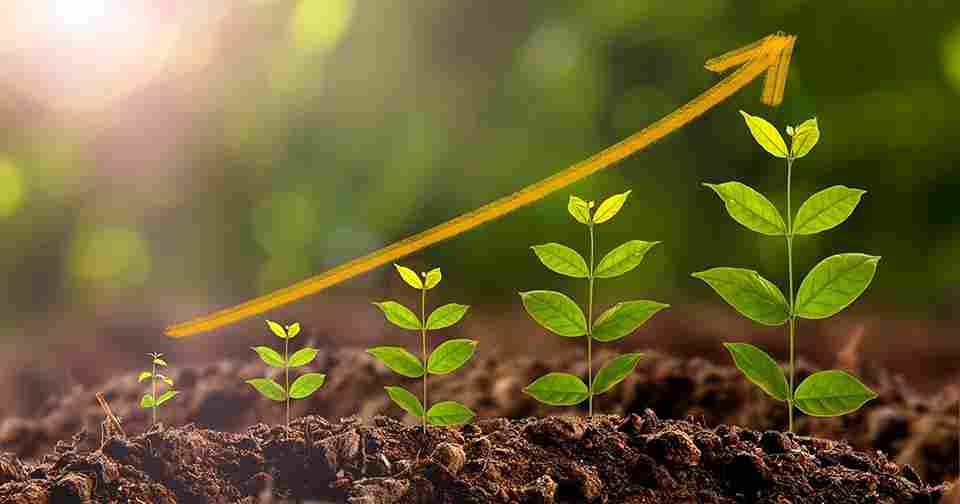 China plant growth regulators market is expected to grow at a steady rate during the forecast period. The China plant growth regulators (PGRs) market is driven by the growing need for food safety for meeting the demand of its ever-increasing population. Additionally, these PGRs help in improving the ripening and propagation process thereby propelling the market growth through 2027.

Furthermore, decreasing arable lands for cultivation has drastically increased the demand for PGRs. Besides, a shift towards greener farming techniques and increased adoption of sustainable farming techniques are further expected to positively impact market growth. Moreover, supportive government agricultural policies are further expected to spur the market over the next few years. However, the high cost of PGRs can hamper the market growth during the forecast period. Additionally, the lack of awareness among the farmers pertaining to PGRs and their benefits further restricts the market growth.

The China plant growth regulators (PGRs) market is segmented based on type, crop type, function, formulation, company, and region. Based on type, the market can be categorized into auxin, gibberellin, cytokinin, and others. The cytokinin segment is expected to dominate the market during the forecast period since it increases the capacity of plants to tolerate water deficiency by guarding the nitrogen and carbon integration process during stressful conditions.

Additionally, cytokinin help in branching, and nutrient remobilization and facilitate the growth of flowers and seeds. While auxin segment is also expected to witness significant growth in the market owing to their increasing use in medicinal plants, tissue culture, and plant propagation. Based on function, the market can be fragmented into stimulators, promotors, inhibitors, and retardants.

The promoters segment is expected to dominate the market over the next few years on account of their increased use of fruits & vegetables to enhance the flowering process thereby increasing yield. Additionally, promoters help in the early stages of development thereby driving the growth of the segment.

TechSci Research calculated the market size of the China plant growth regulators (PGRs) market using a bottom-up approach, wherein data for various end-user segments were recorded and forecasted for the future years. TechSci Research sourced these values from industry experts and company representatives and externally validated them by analyzing historical data of these product types and applications for getting an appropriate, overall market size.

The study is useful in providing answers to several critical questions that are important for the industry stakeholders such as service providers, suppliers, partners, end users, etc., besides allowing them in strategizing investments and capitalizing on market opportunities.