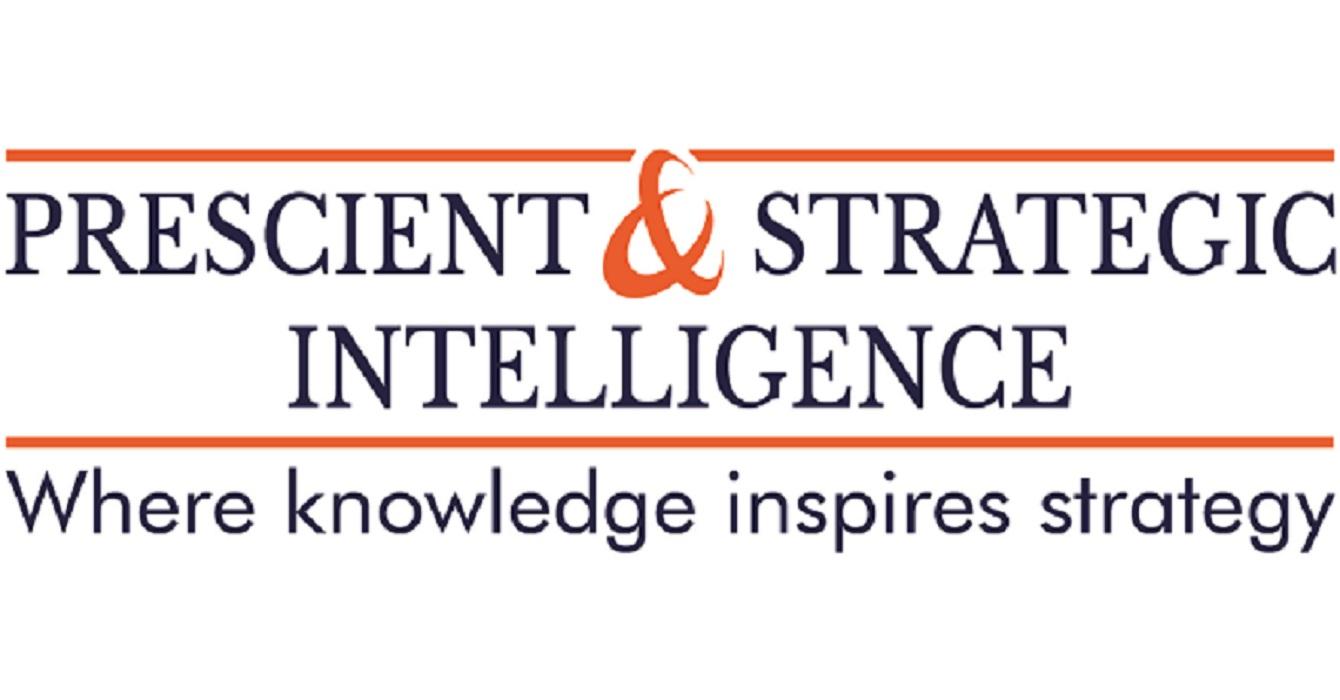 What is a Magnetic Sensor?

Magnetic sensors are utilized for detecting magnetic fields in the form of flux, directions, and strength. Magnetic field detection and measurement have always been crucial in numerous applications. The magnetic sensor data can be used to monitor the directions, positions, angles of objects, rotations, and presence of electric current. Therefore, magnetic sensors are used in numerous sectors such as automobiles, robotics, military, space equipment, medical devices, industrial measurements, geophysics, and others.

Magnetic sensors are widely integrated into the consumer electronics, and automotive industries with growing penetration of IoT technologies in numerous applications. Moreover, these sensors can convert the magnetic field into resistance or voltage. Field sensitivity holds a greater prominence in its wide applications.

In addition, SQUID gradiometers possess the highest sensitivity of up to 10−8 A/m, used in mapping and magnetic anomaly detection of brain functioning. A large number of magnetic sensors with medium sensitivity of 10−4 to 102 A/m is utilized in for biosensing based on the magnetic bead.

The hall effect sensors are massively used in automotive applications, such as crankshaft and camshaft position measurement, detection of torque in the steering wheel, and measuring the wheel speed in an anti-lock braking system. Moreover, hall effect sensors provide precise readings even in bad weather conditions and extreme temperatures.

Hall sensors are produced through silicon patterning inside a cross-bar. These sensors are prone to high temperatures in a limited magnetic field, with several issues arising in the temperature operating range.

Moreover, the most promising magnetic materials are ribbons, microwires, and sputtered multilayer films. The GMI sensors can offer field sensitivity of up to 5000%/mT. In addition, GMR is a significant change in the electrical resistance, led by the magnetic field applied to thin metallic films made up of alternating layers of ferromagnetic, paramagnetic, or diamagnetic.

The resistance offered by the sample relies on numerous factors such as electrons scattering on the crystal’s magnetic sublattice. Ferromagnets include numerous electrons with up and down spin. The fermi-level electronic states density varies for opposite direction spin orientations. In addition, polarized 3d electrons, as well as s- and p-type valence electrons with energies close to Fermi energy participate in conduction processes.

Therefore, the rising road traction of automobiles leads to increased demand for the hall effect sensors.

Please log in to like, share and comment!
Sponsored
Categories
Read More
Other
Global Application Performance Monitoring (APM) Tools Market growth projection to 35.2% CAGR through 2030
According to the Regional Research Reports, the Global Application Performance Monitoring...
By Shivam Singh 2022-12-27 14:27:41 0 8
Other
Offshore Decommissioning Market - Strategies and Forecast to 2027
The offshore decommissioning market size is projected to grow at a CAGR of 6.93% during the...
By Mayur Yewale 2021-09-20 08:54:03 0 104
Other
Mobile Phone Accessories Market | Business Demand, Future Growth And Forecast 2029
Mobile Phone Accessories Market - Latest Key Trends, Drivers, Opportunities, Challenges,...
By Chetana Gardas 2023-01-23 13:02:17 0 2
Health
Blood Contacting Medical Devices Market to Undertake Strapping Growth by the End 2026
Blood contacting medical devices are those devices that come in contact with blood during...
By Pooja Mahajan 2022-03-24 19:24:41 0 50
Other
https://www.facebook.com/Ree-Drummond-CBD-Gummies-110425261546470
Ree Drummond CBD Gummies Review- The pace of change in the world is incredible. There are no...
By Julius Krr 2022-01-27 05:28:20 0 56