Which do I do? 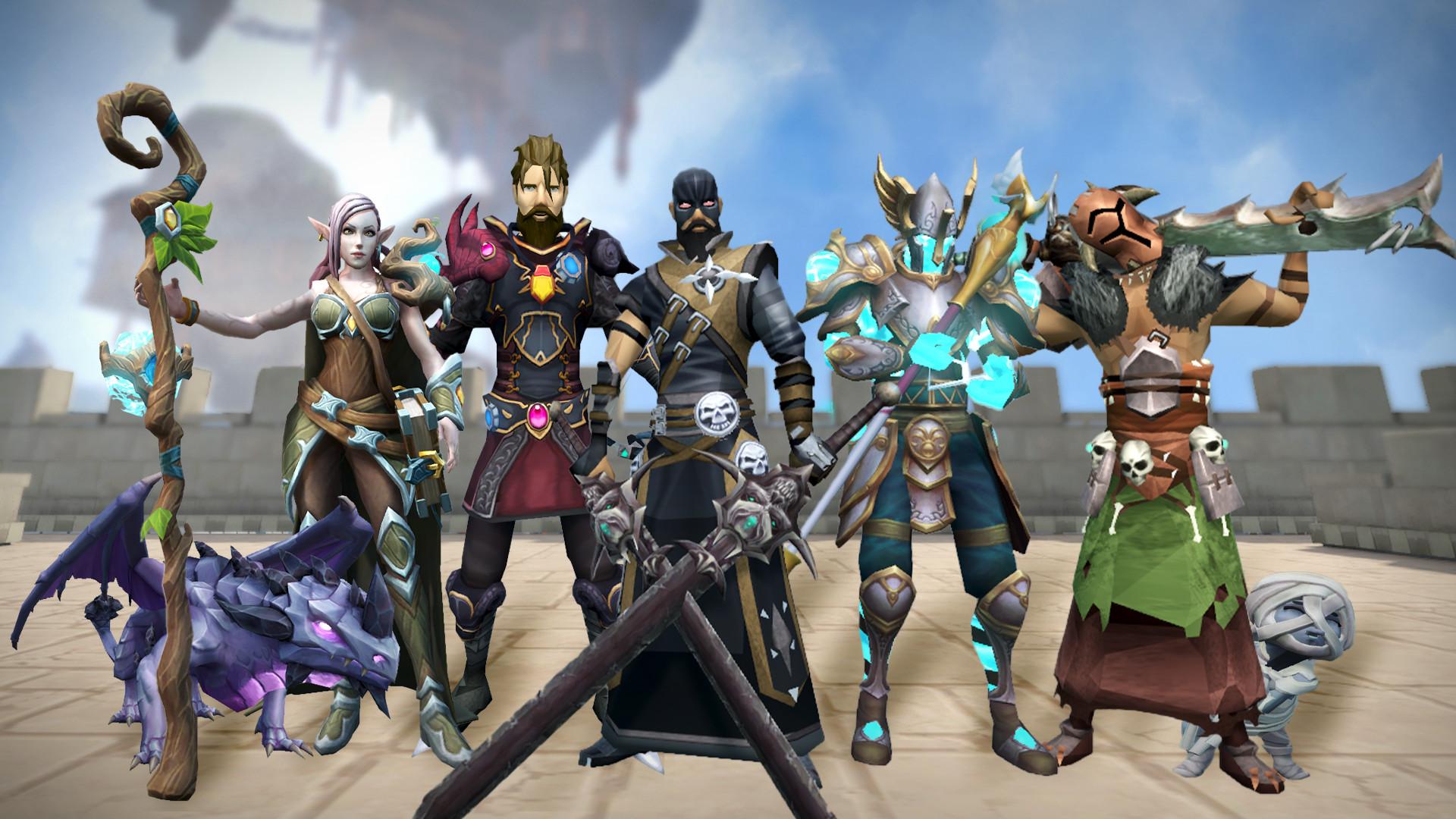 The Final Fight. Use each 1 on the Alter and then select the push option again. This time you will move the alter. Climb down the steps and OSRS gold attempt praying in the brand new alter. The level-210 King Orien will appear and start attacking you with Ancient Barrage. Kill Him as fast as possible and then begin the Alter of Orien.

Ok this is How I believe summoning could get the job done. DO NOT FLAME ME FOR THIS! Ok, Summoning would be leveled up by you purchasing a product ( considering something) which allows you to capture certain creatures ( NOT MEN WOMAN etc.. I mean like little npcs ect.) Some thigns like girls men, dragons and such would not work though because pf size, being a real thing human, you understand. You could catch certain matters like racoons, such say lvl 12 summoning? Plus the items ( still working on it) will be different for different things too.

Like (fine ill call it a sumoners tab, even though not what it shall be called) a summoners tab, and you would need unique types for different creatures. When you Click the tab ( like when you click on fishing ect., it reveals everything you can fish, same concept) it goes into different categories, for example:

NPc tab for npcs like ability to capture a replica of it like the puppy in varrok, and turn it into something like a BULLDOG! Plus, heres something that could do the job also. You would also have the ability to use them in battle to assist. Some things would help in various ways though. . Here's a list I believe could work. Bites your opponent causing the quantity of damage they just caused you at the last strike. More coming soon... Also one final thing. There'll be NO different sizes with this proposal except if they're different creatures like a gap in the squirrel and Cheap RS gold a bird since they fly. Well? Don't flame me please. . Occurs a lot with me personally.