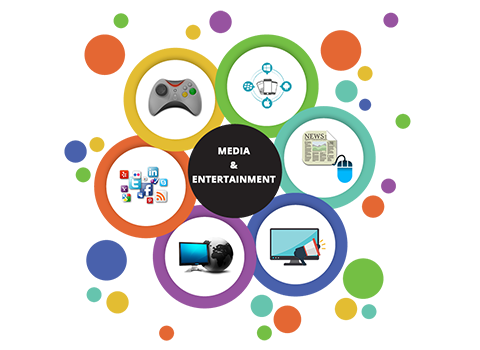 I discovered the art of David Lynch entirely by accident, although I had shown a keen interest in films from a relatively young age, I usually arrived at them by way of the star appearing in them. As a budding actor I wanted to study the tory lanes height and through watching the likes of James Stewart, Jack Lemmon, Peter Sellers and Robert DeNiro, I became aware of the writers and directors behind the camera. Stewart led me to Alfred Hitchcock, Lemmon to Billy Wilder, Sellers to Stanley Kubrick, DeNiro to Martin Scorsese and so on; all great artists but, by and large, part of the acceptable face of "Off Hollywood".

I was extremely lucky to be a teenager during the 1980s boom of home video and within a 10 minute walk of my parents' house was a small independent video rental store with a fairly eclectic collection which, in one school summer holiday, I started to work my way through. The store owner was quite lax about the age certification and, at 16, I was able to rent 18 certificate movies without too much difficulty. He also must have had more than a cursory knowledge of the titles because on one shelf he had stacked in order Young Frankenstein, The Elephant Man, Eraserhead, River's Edge, Blue Velvet and Dune, I believe, I watched them in that order.

In 1990, whist I was studying A-Level English & Drama, I went to see Wild At Heart at the cinema 3 times during the first week of its release and later that year Twin Peaks was on television and I knew that this was unlike anything I had ever experienced in the mainstream before. As Lynch went on to make Lost Highway and Mulholland Drive and my knowledge of cinematic history deepened I could trace influences of Hitchcock and Kubrick in Lynch's work and recognise that Twin Peaks owed something to Patrick McGoohan's seminal, cult TV series, The Prisoner.

After training as a painter at the Pennsylvania Academy Of Fine Art and experimenting with short stop motion films like The Grandmother, Lynch relocated to Los Angeles and was awarded a grant by the American Film Institute to make his first feature length film, Eraserhead. The movie was to take the best part of 7 years to complete and contains visual images that were to reoccur regularly in Lynch's subsequent works; most notably stark electric lighting, industrial ambient sound, and a startling appearance of Jack Nance, as Henry, the father of the mutant baby which preoccupies the film.

Lynch, who famously avoids giving specific interpretations of his work, acknowledges that Eraserhead was a visual poem inspired by his life as a student in Philadelphia and unexpectedly becoming a father at the age of 22. The film was a favourite of Stanley Kubrick who used to screen it privately to guests, and on the basis of viewing it, producer Mel Brooks was to offer David his next directorial project, The Elephant Man, starring John Hurt in the title role, Anthony Hopkins and Brooks' wife, Anne Bancroft. The film revealed Lynch's ability to engage an audience on an emotional level and not just be a conjurer of surrealist imagery.

The critical success of The Elephant Man saw Lynch almost directing the 2nd (or 5th if you were born in 1990s!) film in George Lucas' Star Wars saga but instead he was assigned to the Dino De Laurentis epic Dune, a big-budget adaptation of Frank Herbert's sprawling Sci-Fi chronicles. The film was not a financial success and personally for Lynch it was a traumatic experience because he didn't have final cut, but from the ashes of Dune was born what many feel to be Lynch's masterpiece, Blue Velvet, again produced by the De Laurentis company.