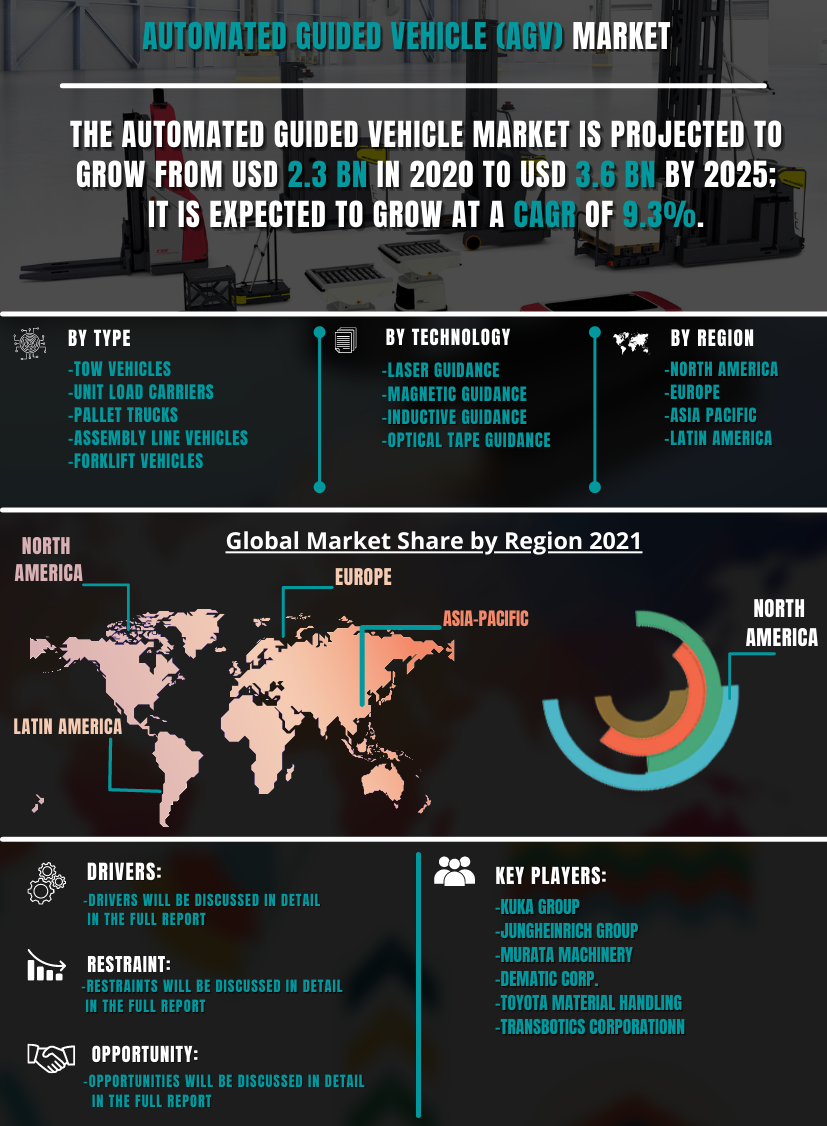 Warehouses run completely based on automation which eliminates the need for additional costs for lighting. A majority of the factories have been trying to limit human intervention, to limit the scope for errors and increase productivity.