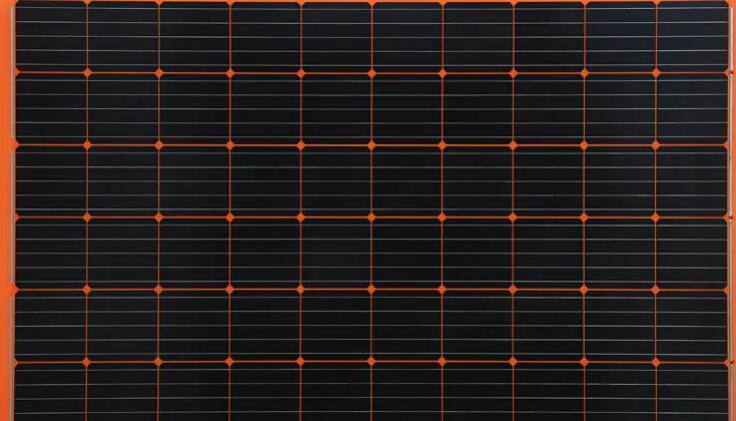 BIPV (Building Integrated Photovoltaic) has been very popular in the past two years, mainly because with the advancement of the "dual carbon" goal, distributed photovoltaics began to play an increasingly important role, and the development of distributed photovoltaics gave birth to BAPV and BIPV two types of building photovoltaic forms, BIPV module is particularly important, BIPV technology has more advantages than BAPV, so the application space is also wider. In the past year, various policies have benefited the development of BIPV, and the concept of BIPV has gradually become familiar to everyone. The development time of photovoltaics is relatively short, only 20-30 years, so there is still a shortage of standards. Previously, the standards of photovoltaics were all based on the standards of the power system.         Construction is very considerate of personal safety, which is the most important point. At present, the industry does not have its own standard system. This system may cover the building itself, combined with various safety and fire protection in the future, including various safety protection of photovoltaic buildings in the future, equipment control, etc., and this is very important. . It is necessary to cultivate cross-border and cross-industry talents so as to truly face photovoltaic and photovoltaic building integration. BAPV and BIPV are both called photovoltaic building integration, and the real experts in this industry are still in the future. From the upstream point of view, architects should consider structural design, product design, energy-saving design, physical performance design, lightning protection, electricity protection, cleaning functions, etc. in the design of the architect. The midstream is to make products. Making products is not just about photovoltaic modules, but also inverters, various types of brackets, and various types of power system monitoring. There is also construction to assemble them. When the equipment is assembled, the downstream is Operation and maintenance. But from the perspective of photovoltaics, it includes components, inverters, power equipment, cable supports, monitoring systems, smart platforms for operation and maintenance, and so on.